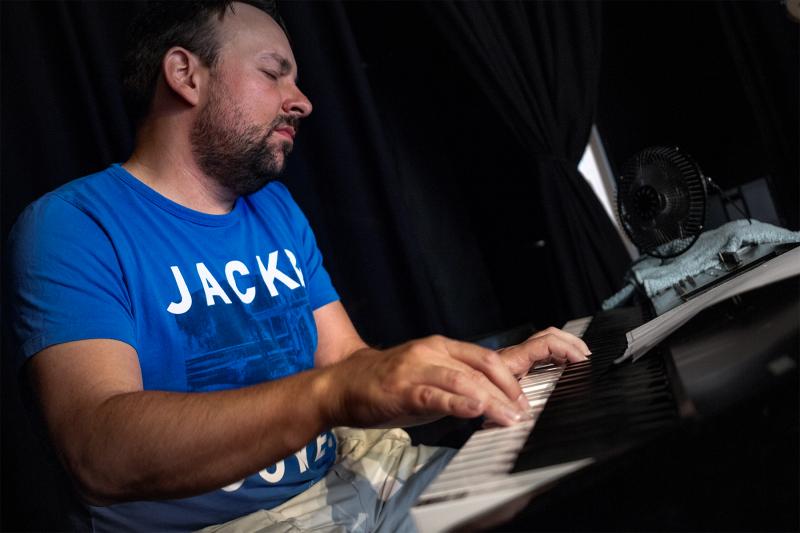 Rumor has it that the first photos showing the keyboard king Martin Häberli (affectionately known as "Häbi") with Zoder date back to 2002. Since then, they have been fighting side by side against underhopping (the state of having a too low hop level due to missing beer supply) by firing the world standing (rather Häbi than Zoder), sitting and even lying (rather Häbi than Zoder) with long and short sounds.

Dear Häbi, what did you have for breakfast today?
I had a latte with nice fluffy foamed milk. This way I get enough calories for me to start into the day. I rarely like to eat anything before 10 o'clock.

What was your inspiration to start playing the piano?
I often heard my mother play the piano in my childhood, she loved to play classical music pieces. At some point, I also wanted to coax a few notes out of the instrument. Before I started piano lessons at the age of about 10, I tried to play something by ear with varying success. By the way, my approach to music hasn't changed: To this day, I find it much easier to play something by ear than by notes.

At the age of about 16 I discovered the fascination of electronic keyboard instruments. At school, in music class we had a "Music Workstation" from Korg, thousands of sounds. I was fascinated by the possibilities, so I needed something in that style, too. After confirmation, i had what i needed.

What does music mean to you?
To me, music is very strongly coupled with emotions and memories. I can often transport myself back to a certain point of time in my past, a certain moment of my memory, when I hear a song that I associate with it.

What do you like most about the new Zoder Album “WeatherTales”?
I like that it sounds very organic and earthy and has a certain "live" character, which fits very well with the songs. And I find the artwork very successful.

2020 was a very strange year. What are your wishes for 2021?
I'm really looking forward to being able to go to concerts again - or play them. And generally a little more of standing together instead of fighting each other. 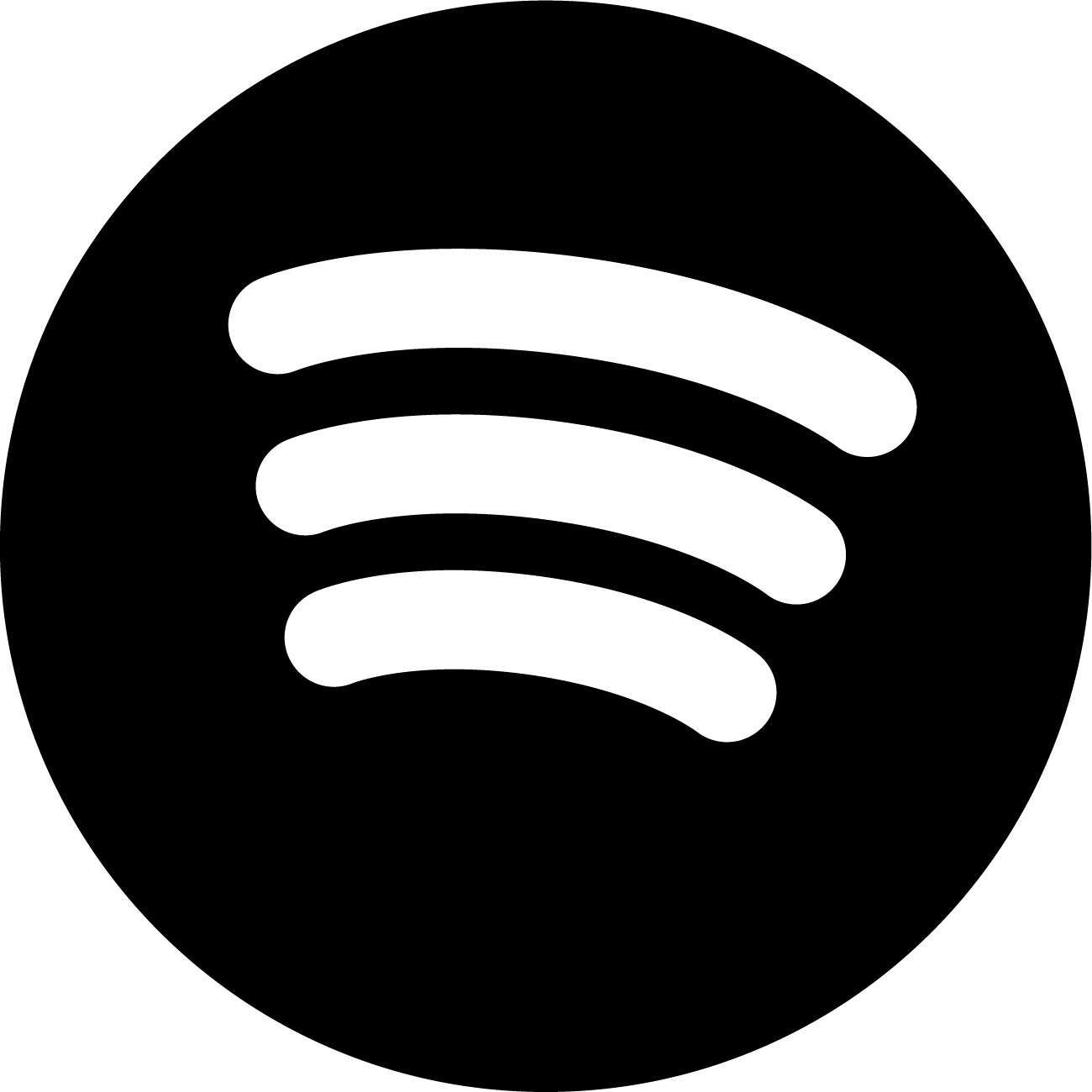 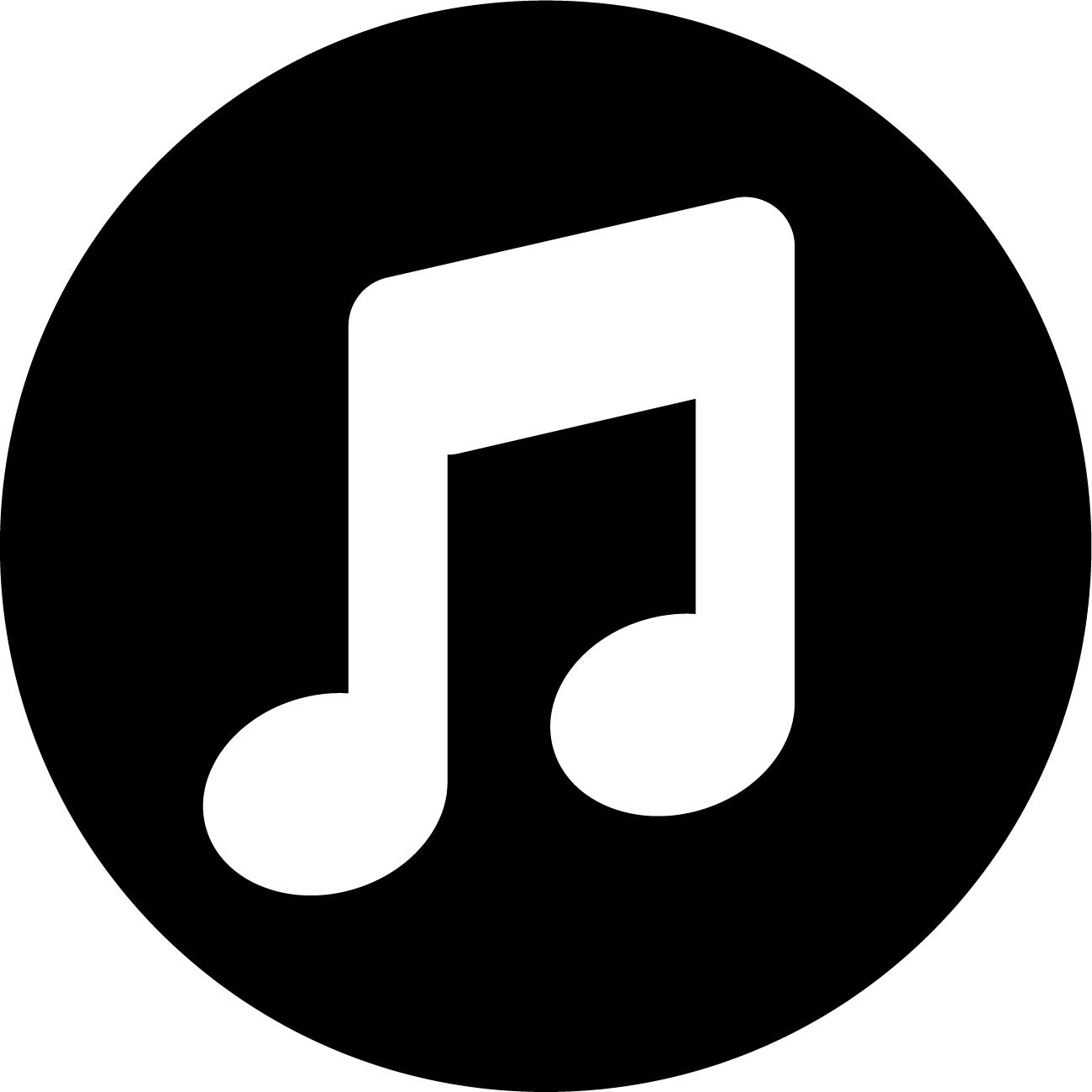 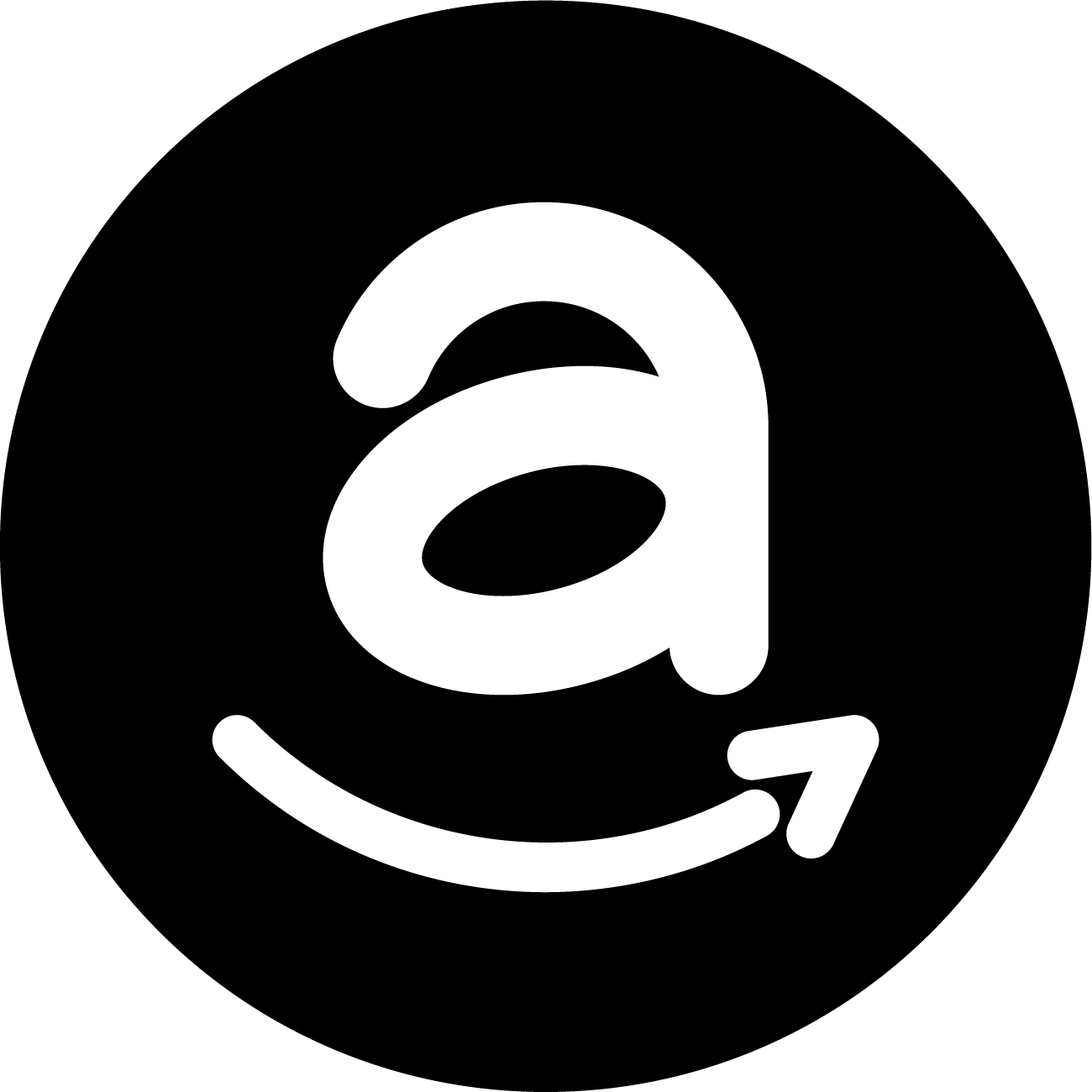 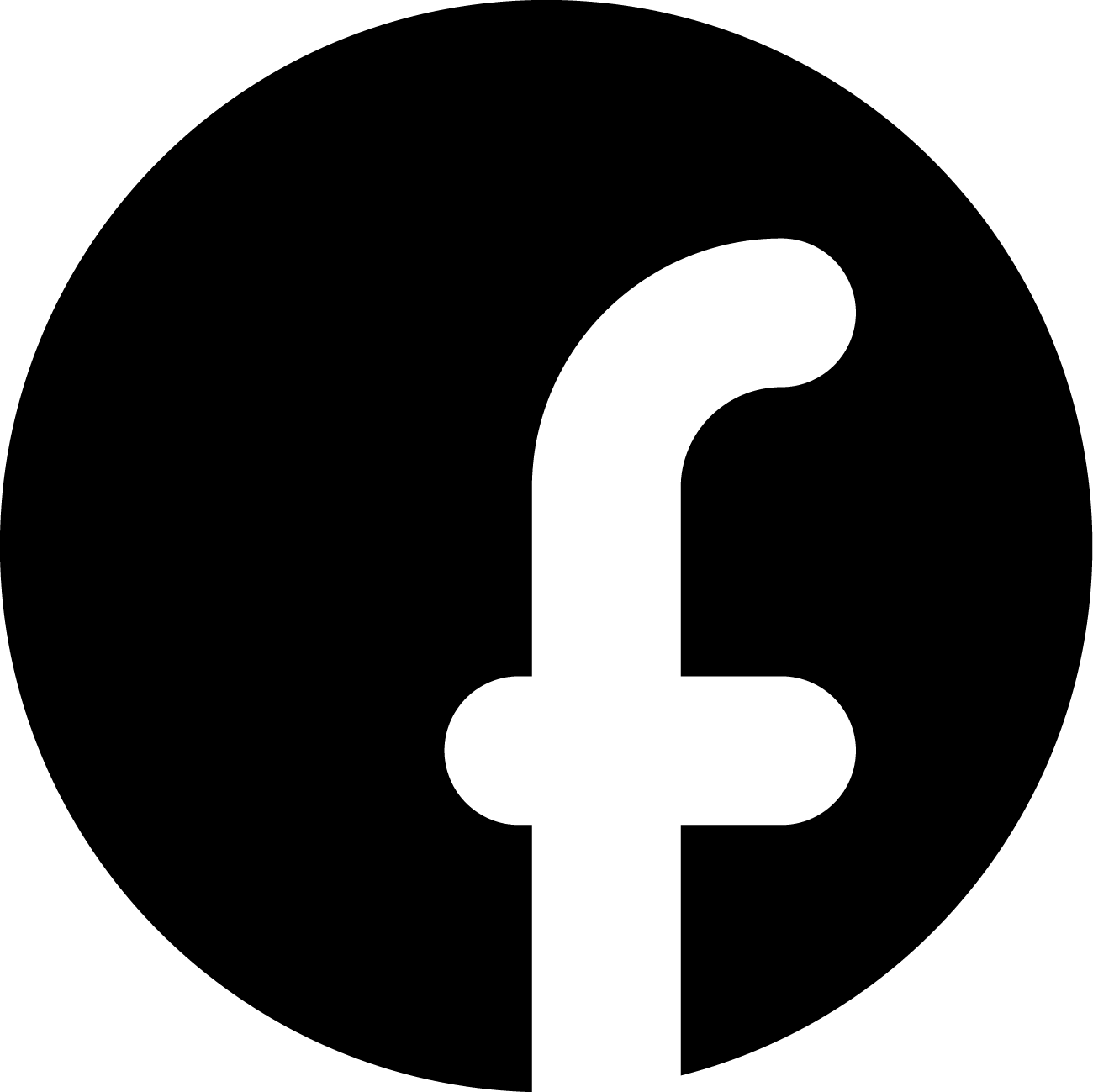 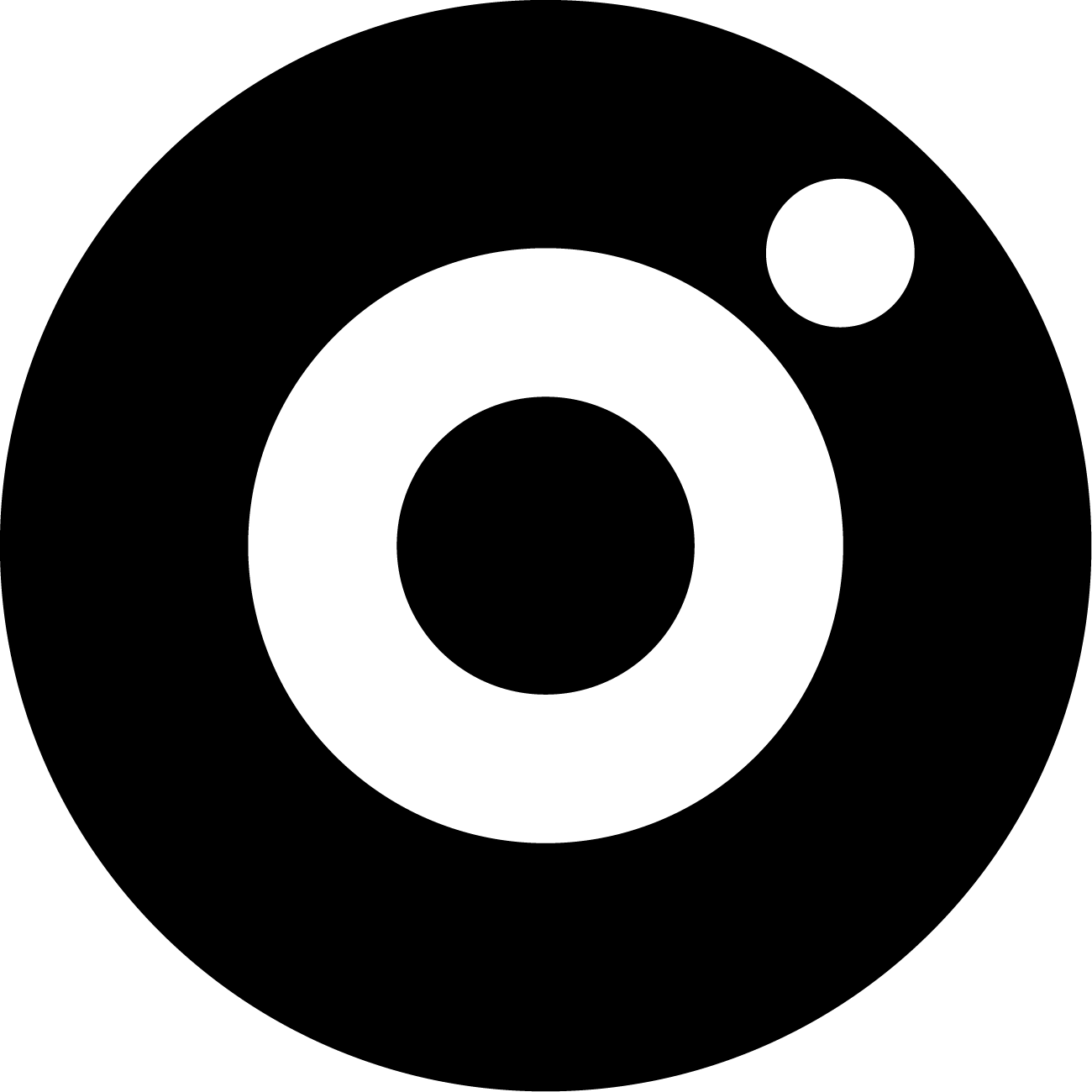 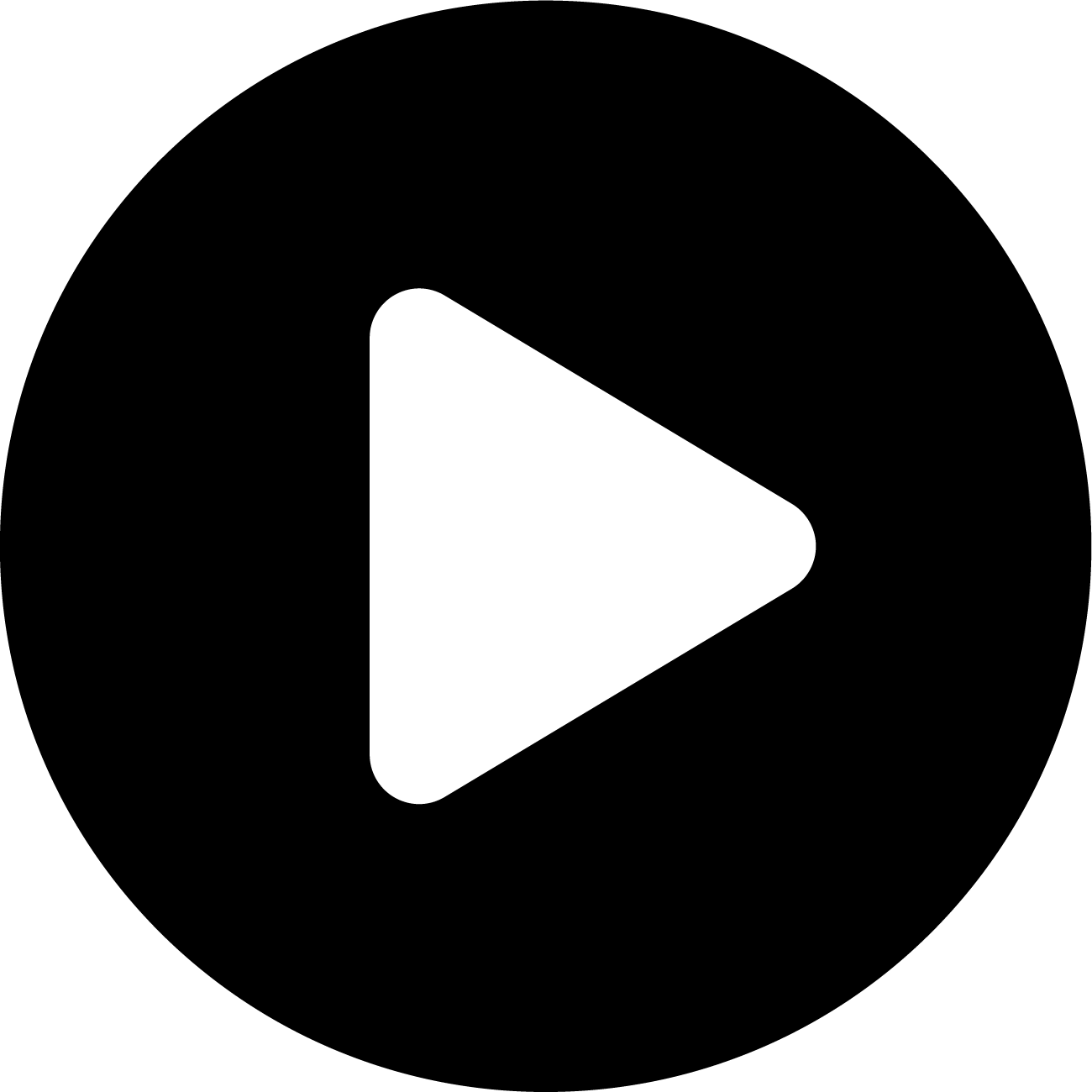